What is the Creighton Model?

Every woman has the right to know how her menstrual cycles work, know her fertility and to understand how her body works. Unfortunately, most women are unaware of it. 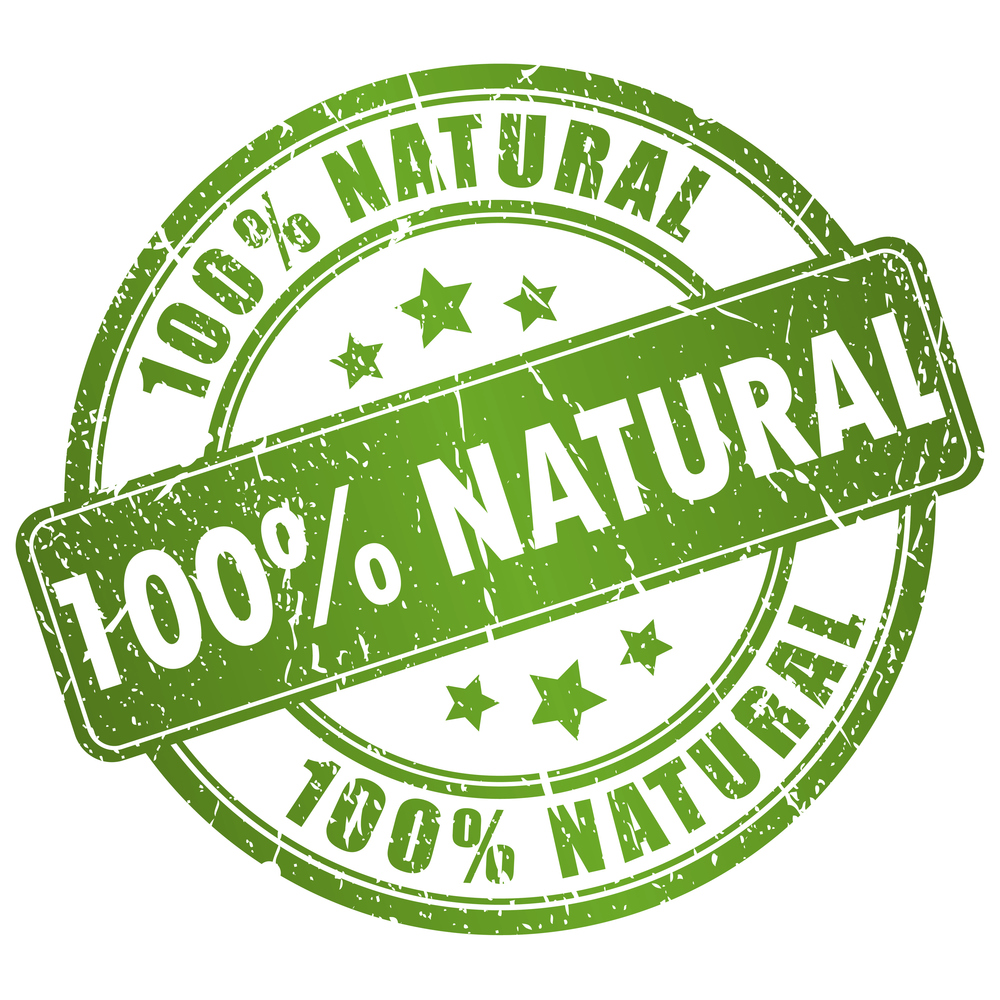 The CREIGHTON MODEL FertilityCare System (CrMS) is based on the knowledge and understanding of the phases that occur in the natural cycle of woman, distinguishing fertility and infertility days. The CrMS is based on the standardized observation, and by means of charts, of the biological markers that are essential for the gynecological and reproductive health of women. Now, women can know their cycles and manage this knowledge to maintain and improve their health. Additionally, couples can use this knowledge to plan their family and build their future together.

In the Creighton Model, fertility is perceived as part of health, not as disease. This system is truly a family planning method because it can be used in two ways: to achieve a pregnancy or to postpone it. These principles make this system something obviously different from contraception and other natural or artificial methods.

The advantages of the CREIGHTON MODEL FertilityCare System (CrMS) are numerous, including the following:

•  In order that the CrMS be successful, it is necessary to make precise observations and record them correctly.

• In the CrMS standardised instructions are followed that depend on the mutual decision of the couple, either to achieve or to postpone the pregnancy.

• In CrMS you need mutual motivation to use it and maintain throughout the process to promote a unitive and cooperative spirit in the couple.

• In CrMS, unlike contraceptives, fertility is treated as a sign of health and something beneficial. Fertility is not seen as a disease.

•  At CrMS it is a challenge to live in harmony with your fertility as one of the most relevant aspect of your health.

•  At CrMS love and respect grow as fertility understanding and appreciation increases.

• CrMS is firmly based on respect for life and human dignity, as well as the integrity of marriage.

• At CrMS, user couples and their families truly benefit from this experience.

Is CrMS for me?

If you are thinking if the CrMS FertilityCare System (CrMS) is for you, below are some questions that can help you:

If you have answered “Yes” to any of these questions, we recommend that you take a good look at our website www.lifefetilitycare.es or call us at ……

Fill in the form and we will get back to you as soon as possible.